After such a long time without a single movie that I really had to watch, there are quite a few now that I do not want to miss.

In no particular order, here are the 11 movies that I am looking forward to watching over the next couple of months (the covers link to IMBD page):

Moonlight
A timeless story of human self-discovery and connection, Moonlight chronicles the life of a young black man from childhood to adulthood as he struggles to find his place in the world while growing up in a rough neighborhood of Miami.

Toni Erdmann
A practical joking father tries to reconnect with his hard working daughter by creating an outrageous alter ego and posing as her CEO’s life coach.

Split
Three girls are kidnapped by a man with a diagnosed 23 distinct personalities, and must try and escape before the apparent emergence of a frightful new 24th.

Rings
A young woman finds herself on the receiving end of a terrifying curse that threatens to take her life in 7 days. 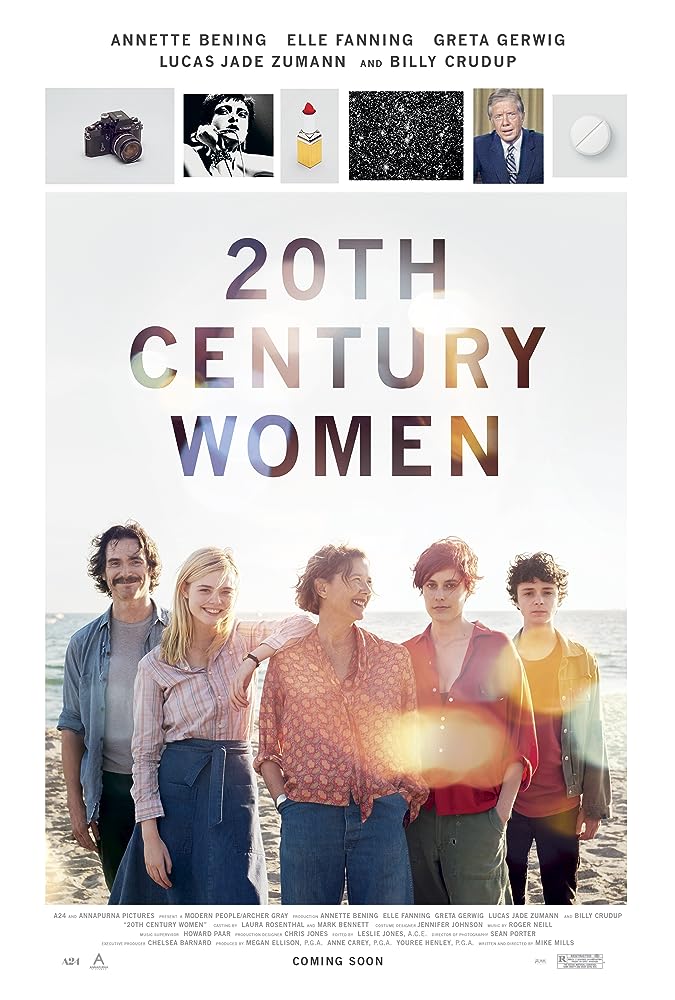 20th Century Women
The story of three women who explore love and freedom in Southern California during the late 1970s.

Fences
A working-class African-American father tries to raise his family in the 1950s, while coming to terms with the events of his life.

The Space Between Us
The first human born on Mars travels to Earth for the first time, experiencing the wonders of the planet through fresh eyes. He embarks on an adventure with a street smart girl to discover how he came to be.

The Eyes of My Mother
A young, lonely woman is consumed by her deepest and darkest desires after tragedy strikes her quiet country life.

The Autopsy of Jane Doe
A father and son, both coroners, are pulled into a complex mystery while attempting to identify the body of a young woman, who was apparently harboring dark secrets.

Ah-ga-ssi
TA woman is hired as a handmaiden to a Japanese heiress, but secretly she is involved in a plot to defraud her.

10 thoughts on “Movies I Really Want to Watch”