After sharing with you a list of movies I really wanted to watch I figured I would make this a feature at Ana’s Lair that I will post once I am done with the movies previously listed. I figure I will be able to do this monthly.

I live in Portugal, so the premiere times are different here; sometimes I have to wait quite a while until I am able to watch something at the movie theatre. Hence I figured this would be an okay approach to it.

I did not watch all films I mentioned in my previous post because I simply lost interest. I seem to find myself gravitating towards more independent movies these days, stuff that is completely different from what is out there.

This is the list of the 11 movies I previously mentioned. The ones I have watched link to the review.

And here are the 6 movies I intend to watch in the near future, ordered by the date in which they will show in Portugal (the covers link to IMBD page):

This seems a bit like a rip-off of Alien in more ways than one, but I am willing to go into it open-minded and trusting that it will find its own way.
Also, the cast is a big plus.

Ove, an ill-tempered, isolated retiree who spends his days enforcing block association rules and visiting his wife’s grave, has finally given up on life just as an unlikely friendship develops with his boisterous new neighbors.

I can tell this one will have me shedding a tear or two.
The trailer really impressed me. It seems to be a sad movie in a funny way, with plenty to take from it, and I look forward to watching this.

A story that revolves around three sisters who live in their grandmother’s home and the arrival of their thirteen-year-old half sister.

From what I have seen in the trailer this film should portray the Japanese reality in a manner I haven’t seen before, while showing a heart-warming, modern coming-of-age story.

A woman is hired as a handmaiden to a Japanese heiress, but secretly she is involved in a plot to defraud her.

I actually still very much want to watch this, I just had no idea it would premiere so late in my country.
This is like nothing I have watched in the past, and certainly not for the faint of heart, so I am very curious about it. 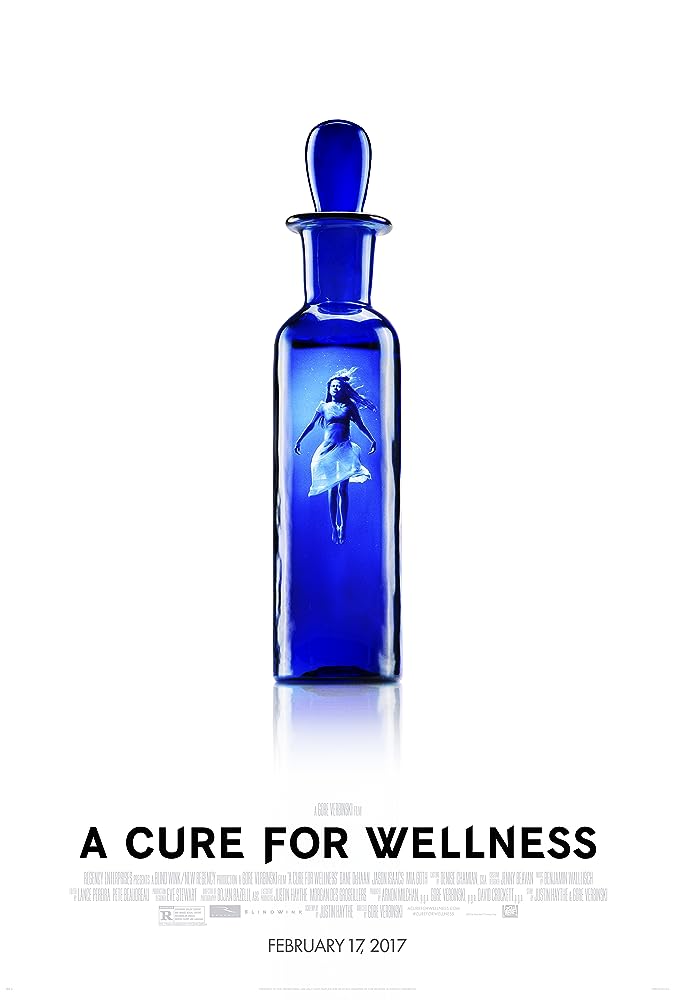 A Cure for Wellness

An ambitious young executive is sent to retrieve his company’s CEO from an idyllic but mysterious “wellness center” at a remote location in the Swiss Alps, but soon suspects that the spa’s treatments are not what they seem.

It’s a freaky coincidence I found this right after watching The OA, where Jason Isaacs also plays the part of a shady doctor.

This trailer totally got my attention. I got a Shutter Island sort of vibe from it and I can tell this movie will have me second-guessing everything until the grand finale.
I hope it is well executed because it has SO much potential. 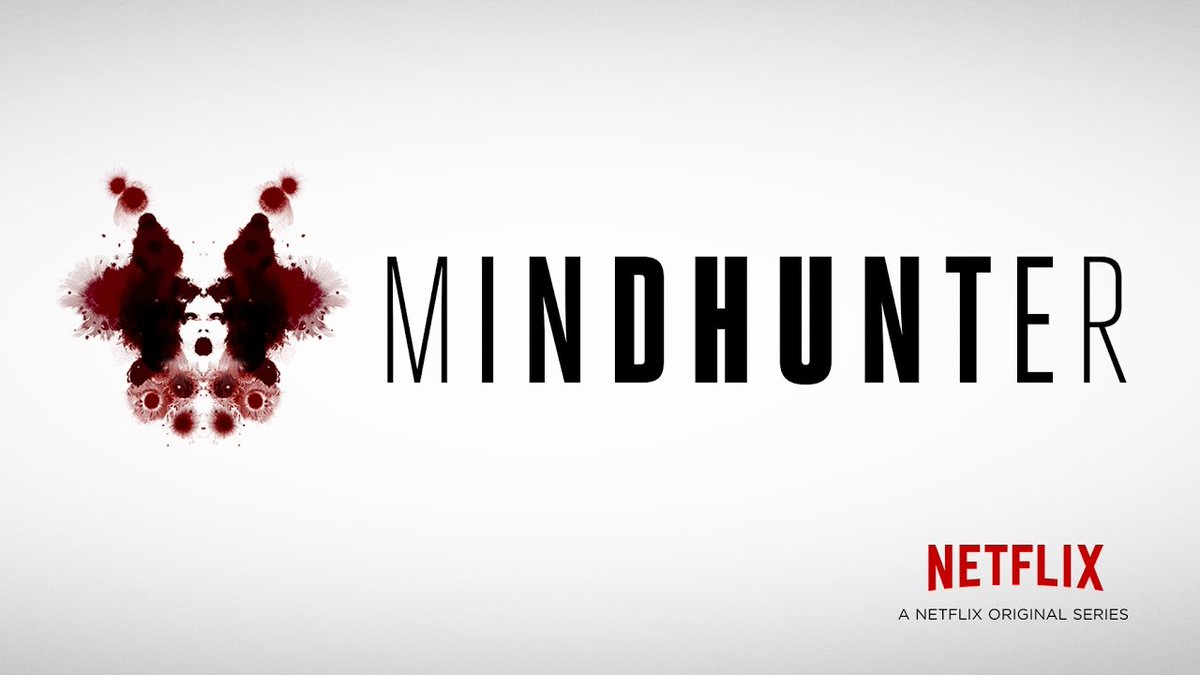 An agent in the FBI’s Elite Serial Crime Unit tracks down serial killers and rapists.

I don’t usually watch much Netflix stuff but I found this one day roaming the internet and although both the blurb and the trailer don’t say much the fact is I absolutely love profiling and delving into the minds of sick people, so it should be right up my alley.

One thought on “Movies I Really Want to Watch [1]”