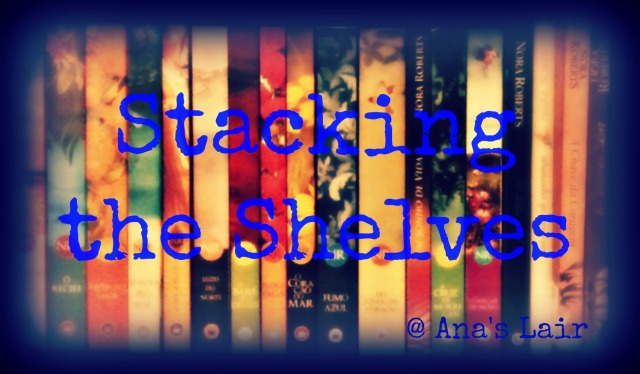 Well, this week was a lot more productive in terms of piling up e-books!
It started with the author gifting me the fourth book in the Lake of Sins series, which I highly recommend as it is amongst my top YA books (and I am so picky with that genre) and then I managed to grab a couple more gems from Netgalley.

Not only does Hugh have to figure out how to win this war when there are dangers everywhere—the River-Men, the Protective Services, the Brush-Men, Cold Creepers, etc—but he also has to fight his growing attraction to Trinity because soon he’s going to have to break his word to either Meesus or her – or maybe both of them.

Trinity is confused. She likes Hugh—a lot—but even though she shouldn’t she still has feelings for Jethro. She refuses to believe that the boy she loved is gone, replaced by the man fighting against them.

Jethro is struggling with his new life. He is an Almighty. He shouldn’t be attracted to Trinity but he is, searching the bars for look-a-likes. He loves the forest but he’s tired of killing although part of him seems born to it. As the call of the wild in his blood grows stronger where will his loyalties fall?

The author was kind enough to send me the ARC of her most recent addition to the Lake of Sins series, due to be published in July 10th. I am quite looking forward to it, I have enjoyed the other books quite a lot. 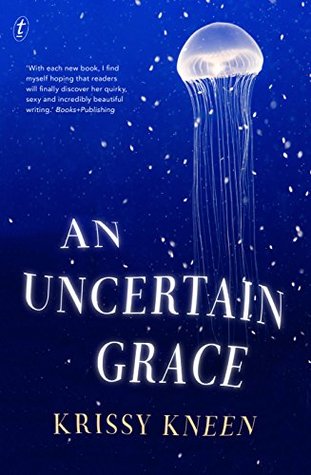 An Uncertain Grace
by Krissy Kneen

A convicted paedophile recruited to Liv’s experiment in collective consciousness discovers a way to escape from his own desolation.

A synthetic boy, designed by Liv’s team to ‘love’ men who desire adolescents, begins to question the terms of his existence.

Liv herself has finally transcended the corporeal – but there is still the problem of love.

An Uncertain Grace is a novel in five parts by one of Australia’s most inventive and provocative writers. Moving, thoughtful, sometimes playful, it is about who we are – our best and worst selves, our innermost selves – and who we might become.

This sounds really thought-provoking and at the same time quite imaginative. I am looking forward to seeing what this blend has produced. 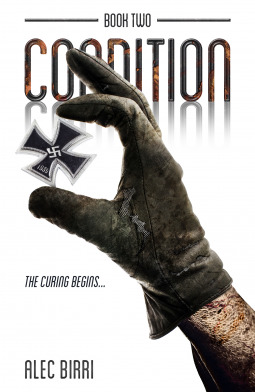 The second in a dystopian trilogy based on the author’s command of a top secret government unit.

What if all brain disorders were treatable? Few would lament the passing of dementia or autism, but what if the twisted mind of a sex-offender or murderer could be cured too? Or how about a terrorist or maybe a political extremist? What if we could all be ‘corrected’?

Discovering an infamous Nazi doctor conducted abortions in Argentina after the Second World War may not come as a surprise, but why was the twisted eugenicist not only allowed to continue his evil experiments, but encouraged to do so? And what has that got to do with a respected neurologist in 2027? Surely the invention of a cure for nearly all the world’s ailments can’t possibly have its roots buried in the horrors of Auschwitz?

The unacceptable is about to become the disturbingly bizarre. What has the treatment’s ‘correction’ of pedophiles got to do with the President of the United States, the Pope and even the UK’s Green Party?

As if the CONDITION trilogy wasn’t unsettling enough…

I had requested book 1 and was afraid it would end in a cliffhanger so I am glad I got to snatch book 2. With any luck I will complete the trilogy from Netgalley. While I am wary I will not like the first book, I do prefer to read all books in a trilogy to form a complete opinion.

Have you read this book or do you plan to?