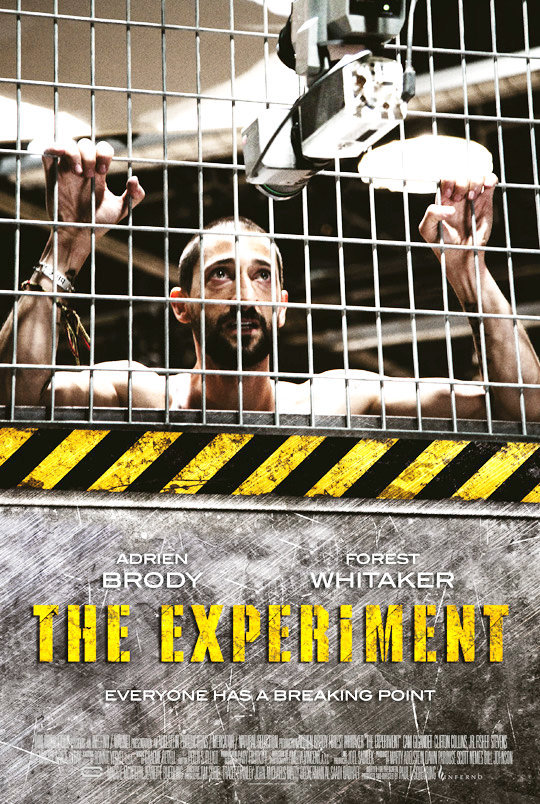 You may have noticed that I have now published three unboxing posts. That’s because I signed up for the 3-month option of the Tea and Book Club Subscription Box on Bookishly.
Now that I got all three boxes I figured I would share my experience with you and post my favourite item from each time.

First of all I have to say that every time I got the box in my post I was super excited. I knew it would contain some of my favourite stuff: tea, books and stationery.
The second one even arrived on my birthday, which was a very pleasant surprise!

So, my favourite items.

I was on the fence here between boxes one and two but looking back I was most excited when I received box #1.
I was a sucker for the pretty colours in the bookmark…

… and the little raindrops in the notebook; also, I love pretty writing in any item, so the words on the clouds were a plus.

My favourite tea is mint so I definitely have to go with box #2 for this one.
It is so lovely. I am trying to save it but not an easy task!

My book of choice definitely came from box #3.
I never got around to getting or even reading this amazing classic so this was great!

All in all I am really happy with this subscription box. There is something for all tastes and I am sure you will enjoy it if you decide to try it.
Oh and you have pretty wrapping paper to look at as well:

It is one of the most affordable boxes I have found, at least for international buyers, so I definitely recommend it!

Have you tried any subscription boxes? Let me know in comments!